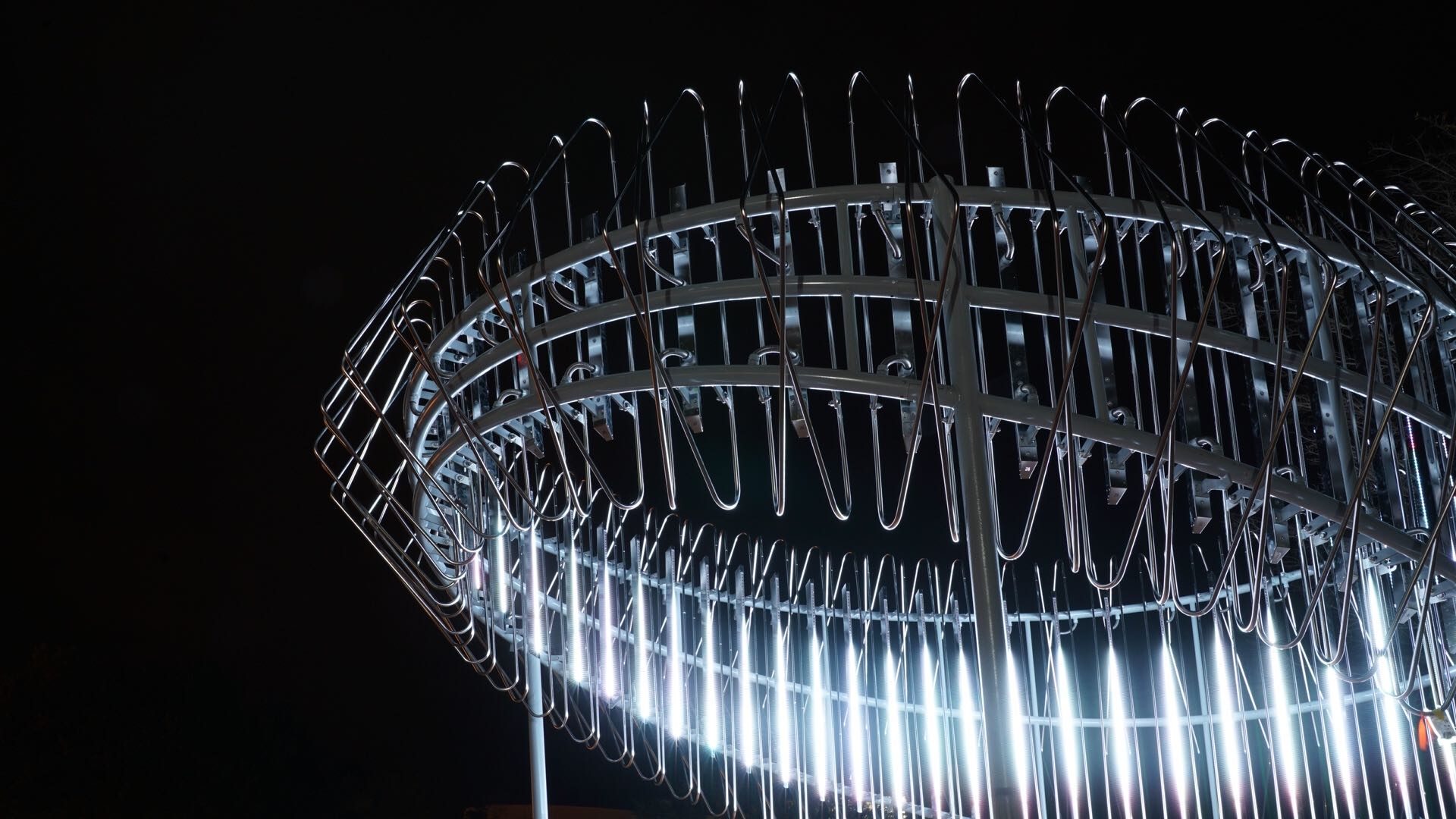 The Future of Data: AI’s Influence on Design Methods

As part of a continuing series exploring the Future of Data, Data Aided Design looked at the impact Artificial Intelligence has on our design culture and its role beyond design to include planning, engineering, and construction methods.

Artificial Intelligence is an emerging field that holds an almost limitless realm of possibilities for designers. AI’s current efficiency translates large quantities of data into useful outputs through algorithms that allow it to digest that information in a much shorter timeframe than its human counterpart. As computational hardware becomes more capable of these intensive calculations, artificial intelligence and machine learning are becoming more accessible to the design world.

The promise of AI pushes computational design beyond its current optimization routines and parametric scripts; instead, becoming a design tool that not only aids in the efficiency of design, but engages as an active participant to iterate and create with. Use of these computational tools marks a shift where architects move from designing the object, to designing the method that creates the object. This culture shift brings into question what the role of the designer is when adopting these developing technologies.

As we begin 2021, Data Aided Design spoke with several designers about their speculations on the potentials of AI in design in the coming years.

Data and AI are fully present in the future of the design fields. The way we make things will change, our expectations of tangibility will be upended and our assumptions of in-person will radically shift. That should not sound so outlandish in a time when we are all working from home, communicating, designing and building from the comforts of our living rooms?

I think the real estate industry and housing will be transformed from a slow and push production system to a personalized, consumer-driven pull system. From the very early stages, the final owners/tenants of a house could get involved in the AI-driven real estate development process and construction and financing. A similar transformation is already happening in the film industry when comparing Netflix’s content production system to the Hollywood film industry.

In the context of generative (structural) design, I think AI-based interactive frameworks can lead to personalized design assistants. In those applications that generative tools are not enough or might be restrictive, I believe AI can help architects build their own “personalized catalogs” out of a selected archive of projects. Something like a personalized Pinterest that lives only for a project and is used for a specific case or a specific team.

For architectural offices, I can imagine two scenarios. The first outcome is that large offices will focus only on their internal data sources and their historical records rather than looking into generic and shared datasets or tools. This will create a reinforcing loop, where the large offices can invest in developing highly customized and integrated data-driven frameworks to do faster what they already know well. If this happens, most likely, there will be less information sharing in the industry. The other scenario is that since more designers will have access to more publicly available datasets and cheaper computational capacities, the industry will be more modular with many overlapping technologies that are easy to use.

I think one of the most exciting recent developments in design is the use of Generative Adversarial Neural Networks, or GANs. This is a machine learning technique that synthesizes new images based on a data set of existing images. Today, they’re mostly used for generating art, but are beginning to be used to generate design options. Given a large enough data set on architectural drawings or design, GANs could become a very interesting complimentary design process for architects to work with, and far more flexible and imaginative than existing generative processes that are only built to optimize a set of variables. Regardless of which future technologies revolutionize the design profession, design will always need to be described in terms of data.

Hopefully we will soon see more generative algorithms working in the field of graph based networks which allow working with irregular spatial data. That will allow us to generate meshes directly rather than voxels as we show in our CFD example. Or to generate urban plans and urban relationships or internal room connectivity, which is all based on irregular patterns. Generative models will be hopefully advanced by the ability to be directly manipulated in feature spaces.

Currently, AI and data-driven design is mainly used for optimization purposes. Data and data-driven approaches can broaden design options for the designer and will soon be fully integrated in design. Some might argue that this progress might be overshadowing the role of a designer. However, I believe, we still have a long way for AI to formulate the subjective quality of design, and hence, eliminating the role of a designer would not be happening soon. Moreover, the unique creativity of a designer is in combining multiple elements in a design to stratify the subjective and objective purposes.

The capacity of AI to be embedded in the design, planning, engineering, and construction of the built environment is an exciting new field that is expanding the limits of the building industry. Artificial intelligence is much more than an optimization script, and is becoming an integral tool for many design practices to create data informed designs. As it becomes a more seamless part of the design process, what new or adapted roles will the designer take on? 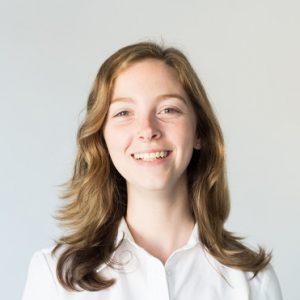