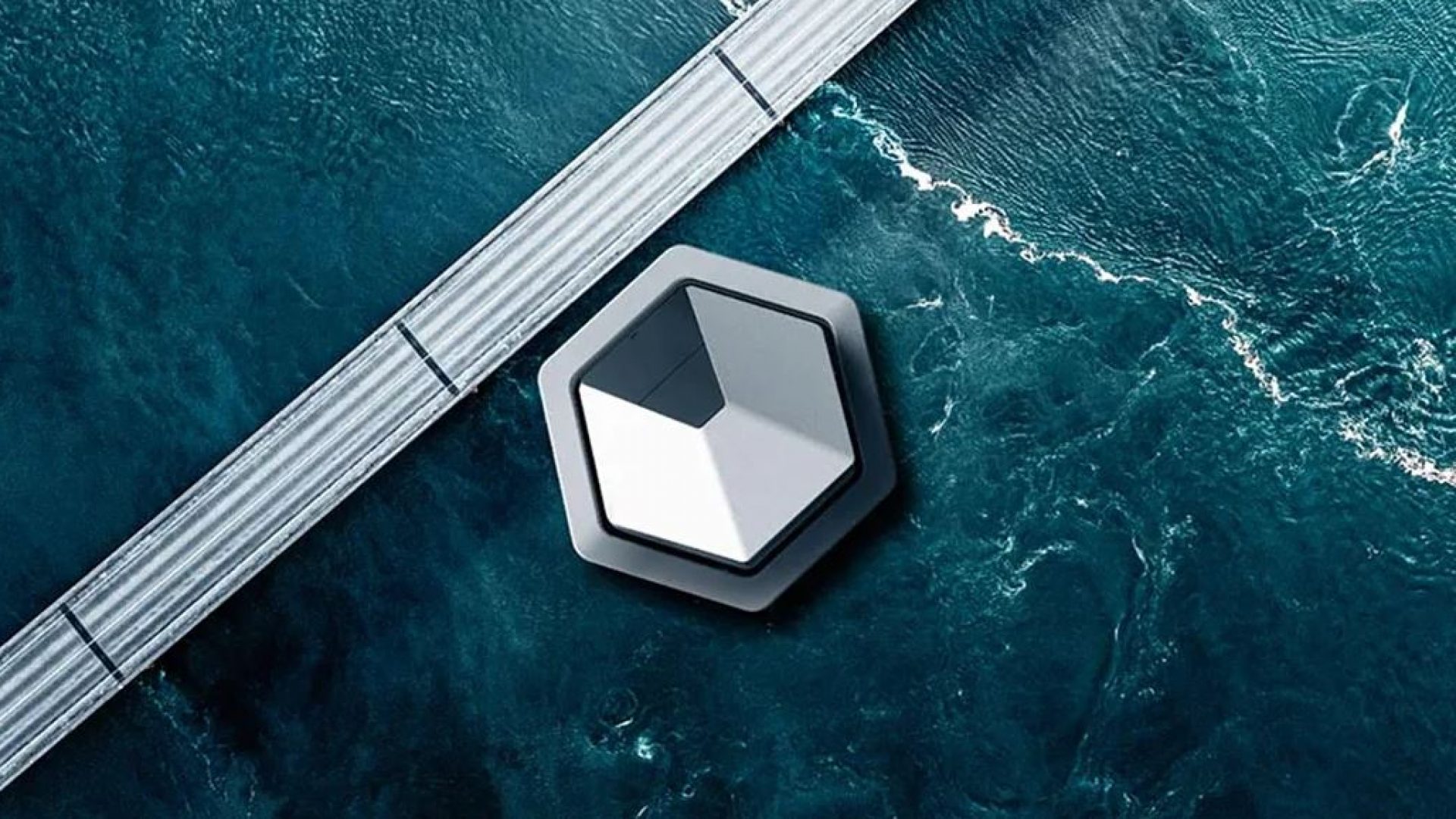 Sony has recently launched an exhibition titled “One Day, 2050, Sci-fi Prototyping” which aims to propose new possible futures for technology. The program has been created in collaboration with Wired Sci-Fi Prototyping Lab, an institute that employs science-fictional writing and imagination to support and implement businesses and understand how they can contribute to the future.

The technique used for the creation of these futuristic technologies is called Sci-Fi prototyping and it refers to the process of using fictional writing to fabricate possible futures reconstructed with a backwords process of predictions. Through this, Sony is able to expand its creative ideas and challenge the existing innovative arsenal of technologies it produced, responding to Wired Sci-Fi Prototyping Lab’s clients’: “I want employees to have a future-oriented mindset. I want to look into the future of my company and explore areas of research and development that I should work on. I want to redefine my vision and mission in an era when the future is difficult to see”.

Sony held these workshops to investigate the possibilities of irrationality and to imagine Tokyo in 2050, combining romance and technology that generated futuristic ways of living, habitats and political and environmental scenarios. “One Day, 2050, Sci-fi Prototyping” produced four technological solutions paired with four science fiction stories that contextualise them into society; these narratives serve to highlight how people today are laying the basis for an uncertain and complex future that will need designers to play a major role in decrypting the issues that will come.

Sony’s exhibition presents a timeline from 2022 to 2050, compiled with fictional and forecasted projections of what could happen in the near future; this set of fabricated events aid contextualising the narrative elements present in the writers’ stories and reasoning the design and functions of the four hi-tech models. The timeline particularly focuses on how society and technology will change and interact becoming bounded one into the other through the spread of devices such as vocal instant translators, robotics being able to generate feelings and AR/VR devices capable of reproducing the 5 senses. The first couple of years from 2022 will witness the advent of robots in industries due to labour shortage, after this, talking AIs will be further commercialised; simultaneously the first “sea city” will begin construction.

The science fiction writers predict that the years following 2024 will see an advent of robots and AIs throughout people’s lives and all labour sectors, becoming more specific and sophisticated, intertwining with genes coding, allowing sensorial exchange amongst people and offering mental and physical advice. Global temperatures rising by 2 degrees Celsius will lead to a decrease of inhabitable land and an encouragement to develop “smart sea cities” around the world. Around the 2040s working will become a leisure activity and digital economies employing digital currencies will take a fundamental role in global markets; concurrently the first “sea city” in Tokyo Bay will see completion. 2050, the year in which Sony’s sci-fi narratives take place will witness a wide spread of knowledge through technological advances and virtual personas becoming so sophisticated to be granted citizenship with a resulting increase in the worlds’ population.

It is for this detailed and interconnected context, spanning 28 years, that Sony develops new types of technologies and ecosystems for people to inhabit and thrive in, developing new ways of living, new communities and new economies. One of the most interesting future technologies imagined by Sony is called “Floating Habitats”; as the name would suggest, they are housing units floating in the water. The technology has been thought to be propelled by water jets with porous filters that clean the water while activated. The floating houses take energy from solar panels installed on the structure and they are also able to store surplus energy in a battery attached to the base of the house that can be used during the night; in case of a shortage of electricity autonomous-energy tanks floating around the bay can detect a house with low energy storage and recharge it. Several floating habitats can gather in a community bracing one another to effectively share generated energy and lowering the impact of waves and rough sea by increasing the surface in contact with the sea. In addition, Sony proposes a mechanism which allows the pod to fold the roof to reduce the volume above the sea, hence lowering the centre of gravity of the structure to prevent it from being turned over by high waves and limit the perceived movements within the house.

Floating Habitats are designed with a dual structure: an outer one that can reduce the shaking generated by the waves and an inner one that hosts the domestic and living spaces of the inhabitants. The outer structure of the house can also be used as a sail to use wind power to travel, while the inner one has stabilizers installed in the living space. Sony thought of the division of the interior space as private underwater and public above water, stimulating the idea of a housing unit that works in combination with others to create a vibrant urban ecosystem. Despite the lack of detail of how the interior space is formed, renders and motion videos released by the tech company show these pods comprising three floors, suggesting these large structures could accommodate a variety of features and people.

“I want employees to have a future-oriented mindset. I want to look into the future of my company and explore areas of research and development that I should work on. I want to redefine my vision and mission in an era when the future is difficult to see” -Clients from Wired Sci-Fi Prototyping Lab

The four writers Taiyo Fujiui, Haruka Mugihara, Itsuki Tsukui and Miyuki Ono, thanks to the Sci-fi Prototyping technique, developed excellent pieces of fictional narrative contextualising the Floating Habitats as essential fits for the future crisis that can be expected at the rate the world is moving at. The story “You or You” written by Haruka Mugihara describes the gripping experiences of the future climate refugees that are now forced to flee to sea communities built through floating habitats due to the lack of available land for resettlement; these floating ecosystems are described as the next national territories to restart a new life named “demistates”. The plot helps understand better the use of these technologies and it appraises them within a fabricated everyday life. Haruka Mugihara successfully introduces the various features of the floating house throughout the plot and it describes the conditions in which society has evolved in 28 years.

Interestingly, the story around the floating homes itself underlines a condition of difficulty in developing a functional living and societal system in the sea from the perspective of housing, showing the drawbacks of these structures; the writer underlines a condition of the inhabitants as perceiving the space as temporary and would still prefer to live on the mainland; perhaps envisioning these technologies as provisional inhabitation typologies capable of helping relief a political and territorial crisis stimulating adaptation to nomadic lifestyles.

Through this exhibition, Sony is asking a broader audience of designers, tech companies and innovators how people will be living together in the future and if the sea could be seen as a housing resource. This is an interesting perspective that could lead big tech and digital companies to keep on prototyping towards new housing innovations that tackle complicated future scenarios.

The lifestyle described by “One Day, 2050, Sci-fi Prototyping” suggests a fluidity of urban ecosystems and an interactive architecture that connects people and infrastructure together towards the achievement of mutual broader goals, Despite the futuristic and quixotic point of view of floating habitats, this prototype can help various professionals from architects to developers understand more clearly how to shape the urban fabric of the present to be permeable to the changes of the future.