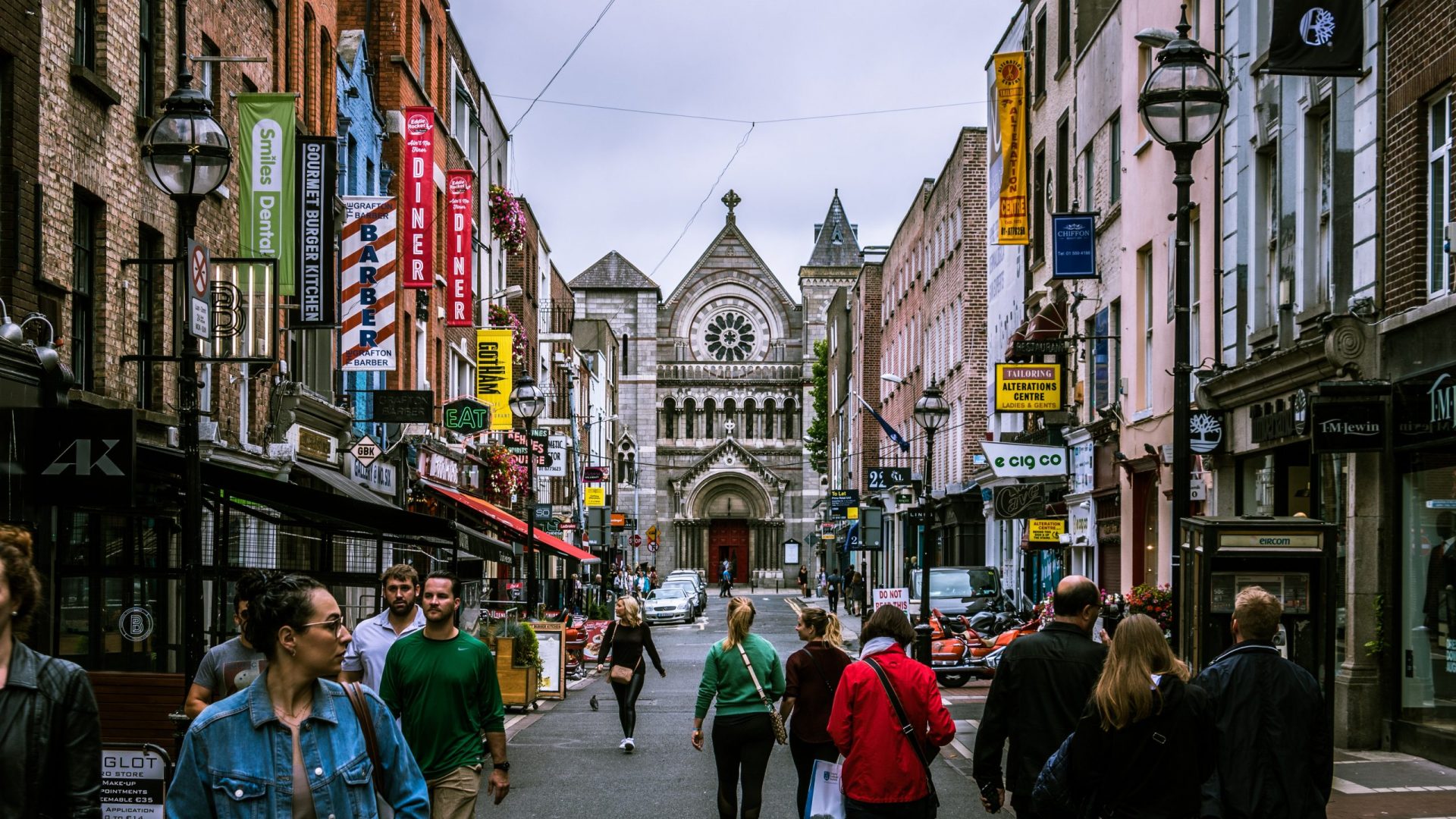 The Fay Jones School at the University of Arkansas and professor Brian Holland, concurring with this notion, have organised a symposium to promote architectural solutions through some unique socio-economic schemes. These schemes take the name of “Piggybacking,” a term introduced in the design field by Mr. Holland to describe the phenomenon of marginal activities and programmes that join established architectural systems to prosper.

Community farms, affordable housing in central neighbourhoods or community centres are a few examples of peripheral activities that are infrequent on urban planning agendas. Architects are incrementally employing this Piggybacking condition in their designs to mitigate the overall function of a space and favour less advantaged enterprises to develop.

This phenomenon does not only help develop a diverse spectrum of activities within the city, but it triggers a process of recognition and advocacy towards these marginal activities. Let us think about the enterprise that substantially boomed in the past years: co-working spaces. After its growing popularity in 2005, it remained relatively marginal until a few years ago when more investors began to rent out space for privates and professionals to work at. Initially, co-working did not seem to have gained extensive popularity. However, when juxtaposed, “piggybacked” to other dominant programmes, such as bars, cafes, restaurants, or hotels, became more desirable to the public.

Alongside co-working, plenty of other activities have yet to find the right space and popularity to root and grow. The Symposium held at the Fay Jones school presented and examined 21 case studies of projects, proposed or built, speculative or empirical, that addressed contemporary forms of inequality in the urban context through Piggybacking.

“Condominium with artist residency” by Sugar Hill Capital Partners, located in Brooklyn, Harlem and New York is one of the schemes that, as mentioned in the Symposium, employs the Piggybacking tactic “inhabiting a niche”. Often high rise buildings and condominiums have large and unused spaces in their basement, and simultaneously many artists in big cities like New York struggle to find a rentable space at a fair price. Combining these factors leads to a successful piggybacking project that allows artists living within a 30-block radius from a Sugar Hill Capital Partners apartment tower to use one of these renovated basements for free as studios, paying at the end of the tenancy just with a “substantial artwork” donation.

This is a sustainable practice of architecture enabling unused spaces in the city centre to become part of a functional system. “Inhabiting the niche” or simply exploiting vacant sites, is a very effective piggybacking process which is becoming increasingly popular amongst urban renovations.

Exploiting this line of thought would bring a range of new communities and programs within spaces that often are economically inaccessible to the majority. Moreover, it allows for a variation of the activities present in the urban fabric, aiding social connections and helping local entrepreneurs, such as artists, create a platform to link up with possible sponsors or supporters.

Beyond inhabiting the niche another piggybacking system is the so-called “share a resource to multiply use” another rising design procedure that creates flexible spaces able to accommodate very different programmes that can coexist synergetically.

“Private backyards with rotational grazing”, is a speculative prototype project by Jonathan Grubb, that investigates the possibility of sharing a resource to become beneficial to a bigger cohort. Particularly the project proposes an integration of agriculture within today’s cityscape, combining the need for grazing land with the archetype of backyards houses. The homeowners can voluntarily offer their backyard as part of the program and through a rotational schedule, their backyards will be used for pasture, hence inhabited temporarily by livestock like goats or sheep. In exchange for letting their private land be used for grazing, homeowners will receive a small compensation in the form of agricultural production (milk cheese, wool, etc.).

This project activates an ordinary part of a house by actively multiplying its functions. Both in cityscapes and private dwellings, a great majority of spaces have a specific function assigned: kitchen to cook, bedrooms to sleep, sidewalks to walk, roads to drive and backyards to grow plants. Piggybacking through “share a resource to multiply use” challenges this idea claiming that some spaces could have alternate functions depending on the time of the year or the day, they could have multiple programmes simultaneously or they could be depending form one another to develop.

Whereas in the previous example piggybacking came from the need of a community to set up a fair and adequate workspace, in the second project the idea of some programmes not having a clear identity and place is solved by juxtaposing them to flexible spaces capable of serving two very different users. Activating new elements of the cityscape results in spontaneous relations between different communities leading to more connected Urbes.

Initially, it could be arduous to imagine cities embracing these ideas of marginal activities attached to more dominant archetypes, but there is no need to go far with imagination to picture them. Let us consider for instance the city of Tokyo; the Japanese capital, due to its high density, has been developing through what could be called spontaneous urban piggybacking, a set of interlocking and squeezed programmes coexisting within the same space. The almanac “Made in Tokyo” by Junzo Kuroda and Momoyo Kaijima portrays this condition showing through simple drawings how marginal enterprises find a place on top, inside, along or underneath more canonical structures and buildings; Tokyo has embraced this type of urban planning because advantageous to the metropolis and similarly, the projects discussed in the symposium have a beneficial outcome for the users and the citizens.

This further corroborates the importance of investigating new and unexpected forms of urbanity like “Piggybacking practices” have tried to achieve in order to create new programmatic spaces and less spatial inequalities in the built environment.

It is not only Tokyo or New York that need to reflect and analyze what are the options to allow their urban fabrics to remain penetrable and equitable, but many more world’s capitals like Cairo, London, Berlin or Beijing are becoming dense and overpopulated, living or working within the city centre is becoming expensive and creating nonprofit spaces of leisure within the public realm it is becoming extremely hard. The piggybacking symposium and the projects discussed, highlight how proposing innovative ideas and activating new programmes in different parts of the city, can solve social and economical issues of the Urbs.