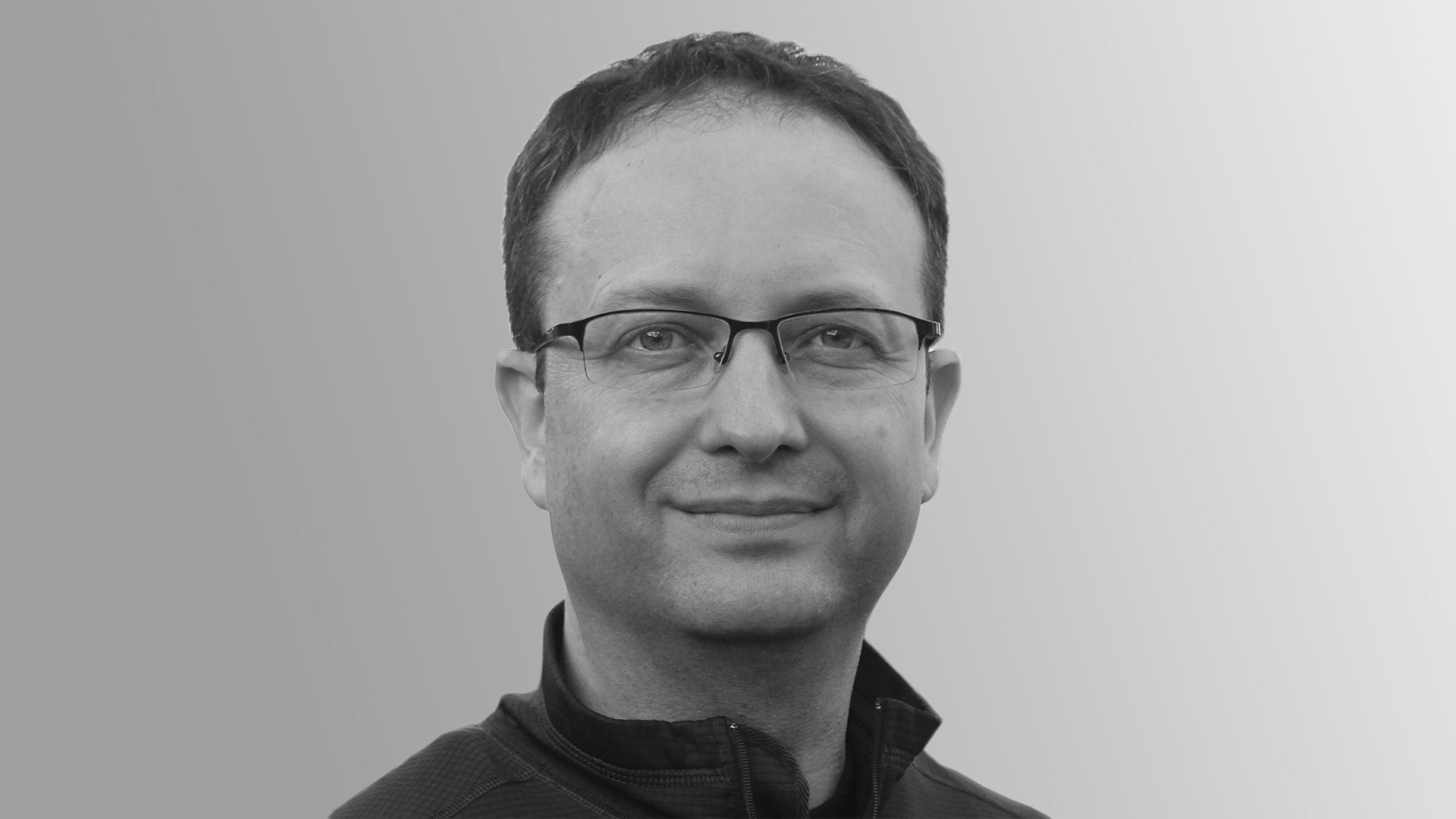 Behaviour and Design: A Conversation with Andy Lomas

Andy Lomas is a computational artist, mathematician, and Emmy award-winning supervisor of computer-generated effects. His artwork explores how complex sculptural forms can be created emergently by simulating growth processes. Lomas’ work has been exhibited worldwide, including the Pompidou Centre, V&A, the Royal Society, SIGGRAPH, Japan Media Arts Festival, Arts Electronica Festival, and many others. He’s also featured collections at the V&A, the Computer Arts Society, and the D’Arcy Thompson Art Fund Collection. He was selected by Saatchi Online to contribute to a special exhibition in the Zoo Art Fair at the Royal Academy of Arts. In 2014 his work Cellular Forms won The Lumen Prize Gold Award.

Throughout his career, he has been invited to present talks and keynotes for numerous companies, conferences, and events, including TEDx, Pixar, ILM, the Architectural Association, Academy of Fine Arts Vienna, Institute for Computational Design and Construction, and the Computer Arts Society. He has been working on award-winning TV productions like the Matrix series and Avatar. He received an Emmy for his work on The Odyssey (1997) and Alice in Wonderland (1999).

This month, we connected with Andy Lomas to learn more about his work, talk about his extraordinary design process at the frontier of art and science, to learn more about emergence and the role of digital simulation in design. Unpacking Data in Practice is Data Aided Design’s recurring series highlighting emerging design professionals as they share their thoughts and perspectives on data-driven design.

Your works sit at the frontier of art and science. With your extensive experience in film and and art exhibitions can you talk more about your professional and academic background? How did things start for you and what inspired you to build such a unique path within art and science.

My original background is mathematics, which I studied at Cambridge as an undergraduate. Reading D’Arcy Thompson’s seminal On Growth and Form at the same time as taking a course on dynamical systems (the math behind complexity and chaos) lit a fuse that has been burning ever since. The math combined with a deep interest in moving and still images to lead me to become involved in computer graphics. I worked on TV productions including Walking with Dinosaurs and Alice in Wonderland, and then in the film industry supervising computer generated effects on motion pictures including the Matrix sequels and Avatar. Like a lot of other people in the film and TV industry I also had my own sideline, which in my case was developing my art practice. The two went together really well.

Many of your creations find roots in the works of Alan Turing, D’Arcy Thompson, and Ernst Haeckel. Can you talk about the principles and ideas that brought you to develop your first data sculptures?

What fascinates me are questions about the sort of systems that nature uses. What are the ingredients that can lead to the incredible ornate levels of complexity that we see in natural forms? How does nature harness emergent solutions from these systems rather than using a process of top down design? Can the computational capabilities of modern computers allow us to work creatively with systems that are similarly richly emergent?

Your design process requires comprehensive knowledge in several fields, from computer science to biology and computational geometry. Can you tell us more about your creative process and how you use algorithms and data to create your sculptures?

My background is mathematics and computational geometry rather than computer science and biology. In fact I think I’m guilty of taking liberties with biology: willfully over simplifying the processes that real organisms use. I’m using computation in two distinct ways: both to generate the actual forms themselves, emulating biology by simulating growth using cellular division, and then using techniques such as interactive genetic algorithms and machine learning to explore the space of possibilities, finding parameter values where desired behavior occurs. I’m particularly interested in the types of behavior that can occur at transition points, such as were a system goes from order to chaos or where the system is close to a tipping point into instability. There is quite a lot discussion in fields such as Artificial Life about whether evolution naturally pushes systems in nature to those liminal transition points. Of course, when we’re working with systems like these we don’t want to wait billions of years! When you have many parameters finding those transition points can be challenging, and computer algorithms can help focus the search. So it’s computers working with humans to enable us as designers to engage with much more complex systems that we would otherwise be able to handle.
“What fascinates me are questions about the sort of systems that nature uses.”

In your sculptures, you program complex biological interactions that simulate life growth processes in the digital environment. Can you tell us more about life in the virtual environment, the constraints and challenges you face when designing your sculptures’ behavior?

I often explore how changing the environmental rules in the simulation can create biases that make structures grow in different ways. I think this can give a degree of appropriate control: influencing the system to try to achieve desired goals whilst not overly constraining the system and risking loosing desired behavior. For instance: in some recent work I’ve been allowing overhang angles to influence growth rates, with the intention of naturally producing forms that are intricate but may be 3D printable without having to build support structures.

Your works involve both art and science and highlight how in the virtual environment we can reproduce in high resolution phenomena we observe in nature, what would you think could be the evolution and future applications of these technologies in the field of design and science. For example do you think we could use high resolution simulation to design biological components that could actually be replicated in the physical reality?

Nature works with rich palettes of emergent behavior from complex systems, often yielding surprising but good solutions to the problems that living organisms need to deal with in order to survive. Modern fabrication techniques are opening up possibilities of creating materials with continuously varying spatial properties, as well as controlling 3D structure using additive and subtractive fabrication. There is a huge space of possibilities. Maybe we need to use a similar approach to how nature harnesses these capabilities, but using computation to make it accessible to human designers and engineers.
Vase Forms, Explorations in influencing digitally simulated morphogenesis. Music: Max Cooper and Tom Hodge, Myth. Video © Andy Lomas 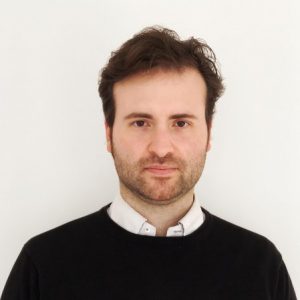